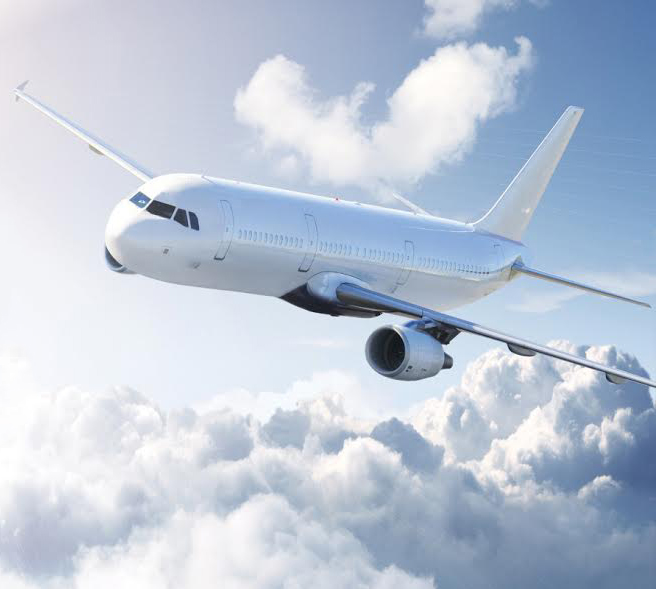 For all you last-minute travelers/procrastinators, there are many frequent flier programs that penalize travelers if they book an award redemption close to the departure date. For example, if you book a ticket using miles on either American or United and your departure date is less than 21 days away, you will have to pay a $75 ticketing fee. Sometimes this fee will wipe out the value of a redemption and on the rare occasion, it will be more than the entire cost of the ticket were you to pay in cash. Delta doesn’t charge a ticketing fee but will charge additional 5k points per one way ticket (and even more for business class). Alaska Airlines does not charge a close-in ticketing fee and neither does JetBlue.  Southwest does not charge a ticketing fee but the number of miles required will increase significantly. If you have status with an airline, that might be enough to skirt around the close-in booking fees. There are a couple of ways to bypass the close-in fee and I’ll demonstrate how.

Here is an example of the exact same flight from Albany, NY to Chicago (ORD) and the costs associated with the two different programs. 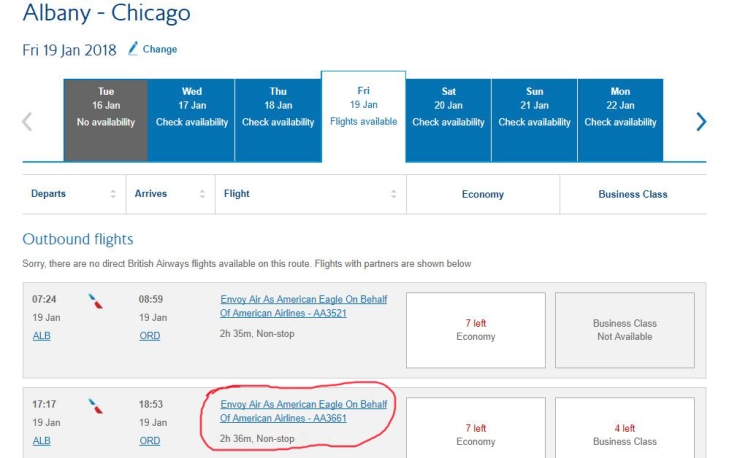 Antelope Canyon- Sometimes nature carves out a heart.
Antelope Canyon in Page, Arizona. Nature’s hour glass. A must visit if you are in Northern Arizona. Time slots get booked out months in advance so get a head start and book ASAP if you’re planning to visit this summer.
One of the most surreal and beautiful places I’ve ever had the privilege of visiting—Antelope Canyon, one of the most famous slot canyons in the world. This beautiful site is located on Navajo reservation and you will need to book a tour with a Navajo Tour Guide to visit. There are no self guided tours. Antelope Canyon is divided between Upper Antelope Canyon and Lower Antelope Canyon and each requires a separate booking if you wish to do both. Upper Antelope Canyon is the one you want to book if you want more photo opportunities.
Arizona Scenery near Marble Canyon, AZ.
The beautiful Horseshoe Bend in Page, Arizona with the Colorado River below. If you’re in the Grand Canyon or Antelope Canyon area, it’s well worth a trip to see this. Best time of the day to visit is an hour before sunset. The sun hits perfectly leading right into sunset
The beautiful landscape of Page, Arizona right near Horseshoe Bend. I love this part of the country
Follow Miles for places on WordPress.com