Even though the cost of airfare has gotten much cheaper over the last decade to places such as Europe, destinations like Hawaii still have round-trip airfare that routinely exceeds 4 digits. Due to its location, Hawaii does not have service from an ultra low-cost airline such as Spirit or Frontier.  This, in theory, would bring down airfare from legacy carriers such as American, Delta, and United. Southwest has announced that they will start service to Hawaii later this year but the impact it will have on airfare remains to be seen. With that being said, there are still sweet spots within award travel that can get you to Hawaii for bargain redemptions. If you’re a holder of the Chase Sapphire Reserve or Preferred, American Express Platinum or Gold, or the Citi Prestige credit card, you also have the ability to transfer those points into Air France and KLM’s frequent flier program called Flying Blue. If you search up award tickets on http://www.flyingblue.com, you will see plenty of award availability on their Sky Team partner, Delta Airlines, to Maui from coast to coast. A one-way ticket can be had for just 15k points or 30k round trip per person. Here are some examples of the award tickets I found for April and May: 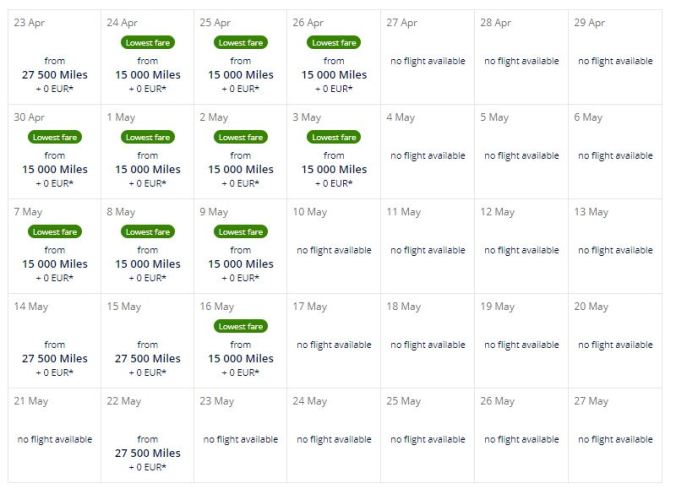 Multiple days for the trip back can found for 15k points 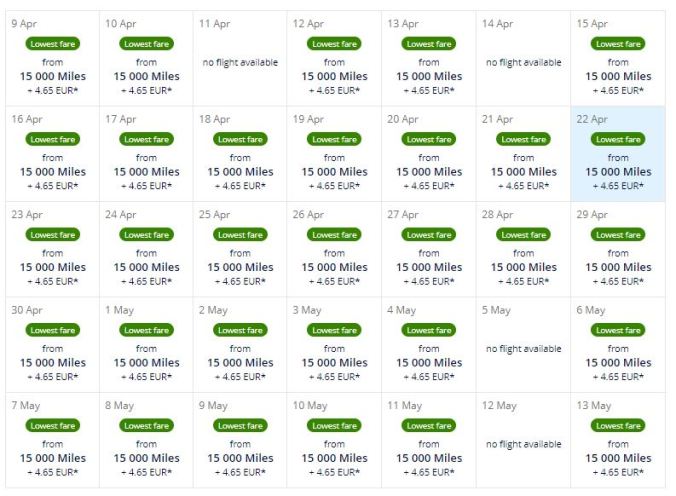 Los Angeles has plenty of days for the 15k award redemption. Possibly the most of any city 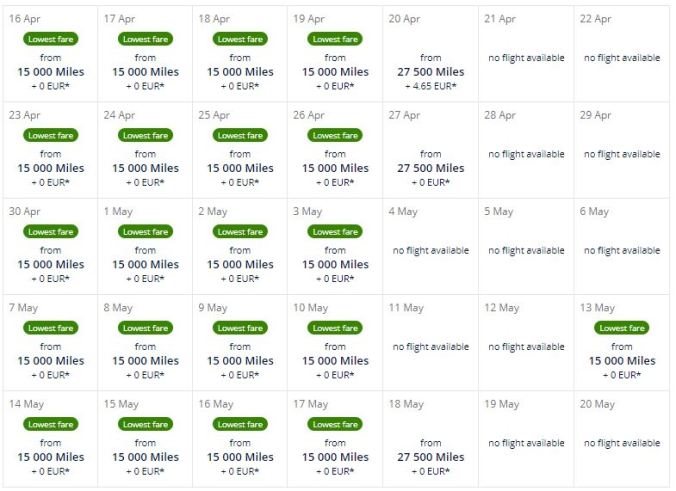 If you have any the aforementioned credit cards and have accumulated enough points, this would be a great way to get to Hawaii. If you don’t have any of the above credit cards but you’re interested in one, make sure you apply only when you are certain you are going to be spending enough over a 3 month period to get the bonus points. For example, both Chase cards require $4k spending over 3 months to get the 50,000 point bonus while American Express varies depending on the time of the year. The bonus from these cards can put you right on the doorstep for a trip to Hawaii.